The Porter House is a character and charming little pub which has built up quiet a reputation for its traditional music sessions, atmosphere and craic. The interior of the bar is unpretentious and abounding with rustic character with its wooden floors, low ceiling and comfortable seating creating a very cosy atmosphere; it also boasts a heated beer garden to the rear of the premises. The Porter House won the best music bar in Ireland at the licensing world bar awards which were held in June 2008 and was a runner up in 2010 & 2011. It has also won the best traditional bar in Ireland in the Hospitality awards 2006 and was a runner up in 2007, 2009, 2010, & 2013.

The Porter House has great music seven nights a week, with afternoon sessions on Saturday and Sunday during the summer where visitors can meet a bewildering selection of local and rambling tourists. Local and visiting musicians alike find a warm and welcoming atmosphere day and night summer and winter. Every effort is made to create a comfortable and entertaining environment as possible for the customer. The Porter House also has a large plasma screen for all the sports enthusiasts. Staff are friendly, polite and helpful and the emphasis is on all-round quality. 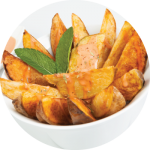 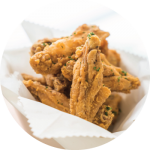 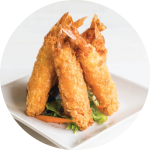